Before the Edenville Dam failed Tuesday, before Midland was inundated by the Tittabawassee River, the dam failed federal inspection, leading to the revocation of its permit by the Federal Energy Regulatory Commission. The state of Michigan took over regulatory authority 18 months ago, deemed the dam in Fair condition and turned its attention to conditions for marine life. 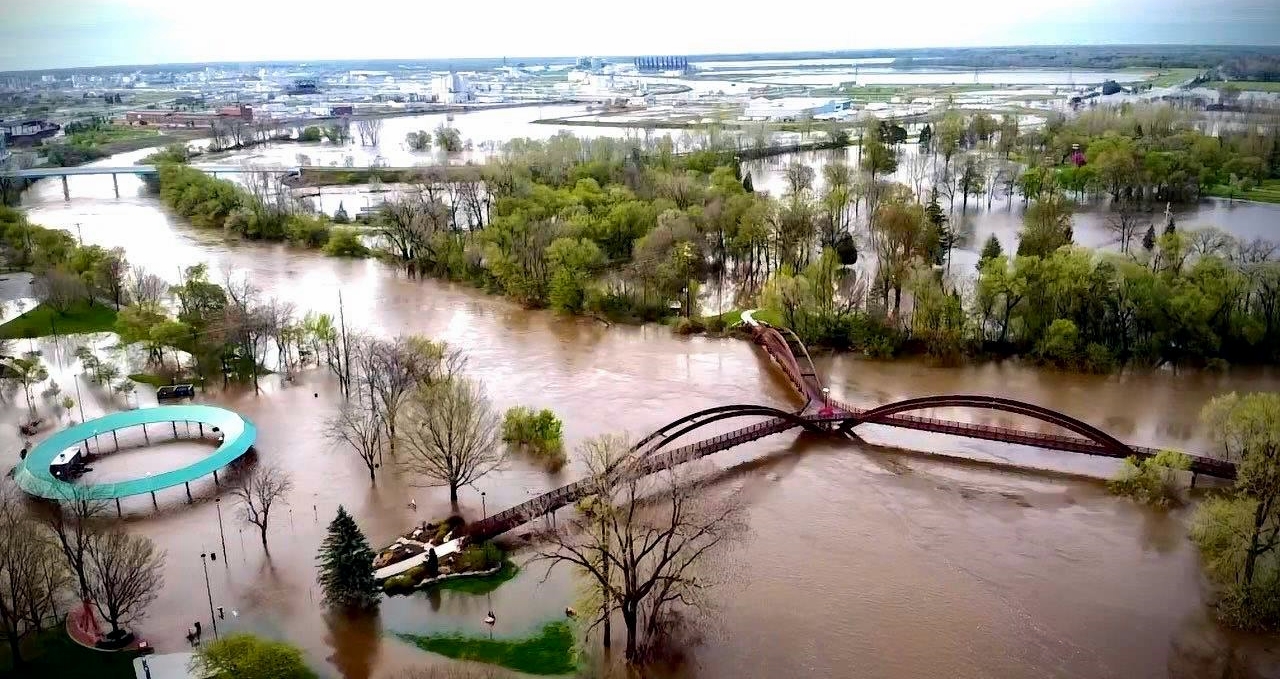 Look to these apparent different priorities to be the focus as waters recede and devastated homeowners look for parties to blame.

When the Federal Energy Regulatory Commission pulled the plug on the Edenville Dam power plant in 2018, it had a perhaps unintended consequence. It put the dam under state regulation, where it was believed to meet less stringent capacity rules and where its alleged efforts to maintain safety exposed it to state environmental regulation.

That fight landed the state and Boyce Hydro in state and federal court over the last three weeks. Boyce sued on April 29, charging that it was being unfairly targeted for enforcement. The state later accused Boyce of illegally lowering Wixom's water levels, killing millions of mussels.

Boyce Hydro, the company that owns the dam, had plans to sell Edenville Dam and another, Sanford Dam, which was also breached. A deal had been struck with Four Lakes Task Force to purchase both for $9.4 million, but the sale had not been completed. The cost of improving both was estimated at around $100 million, The News reports. The company had, in the past, claimed it couldn't afford safety improvements, but a January 2020 article in the Midland Daily News said repairs were planned after the sale went through.

Regulators had been warning of the possibility of catastrophic failure since at least 1999. Those warnings grew more dire, leading to the license revocation in 2017,

"Thirteen years after acquiring the license for the project, the licensee has still not increased spillway capacity, leaving the project in danger," wrote Jennifer Hill, director division of Hydropower Administration and Compliance. "The spillway capacity deficiencies must be remedied in order to protect life, limb and property."