Detroit-area mother, boyfriend in custody after two children are beaten, one to death

An Ecorse woman and her live-in boyfriend were arrested as suspects in the beating death of her 1-year-old son. The boy's twin brother was severely injured as well. 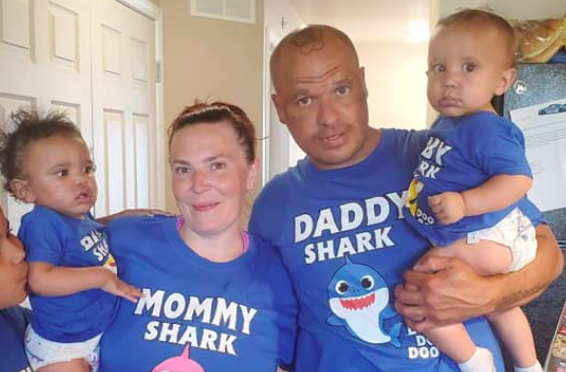 Fox 2 Detroit reports that the twins, Zayire and Zion, were living with their mother, Lisa Reed, and her boyfriend James Gibson in an Ecorse apartment. Police were called around 4 a.m. Tuesday and found Zayire dead from an apparent beating, with Zion suffering similar injuries.

Police placed the mother in custody and 12 hours later after an extensive manhunt, her live-in boyfriend was also arrested. Both are accused of having some role in these crimes.

... "This is the worst I've ever seen," said Inspector Timothy Sassak, Ecorse police.

... Working with the Fugitive Apprehension Task Force, Gibson was found in Sumpter Township. Gibson has a criminal history which includes child abuse. He was just placed on parole for a child abuse case in Traverse City on May 8, during the height of the pandemic and some feel he never should have been released in the first place.

Zion was reported to have sustained a broken hip, broken nose and bleeding on the brain. 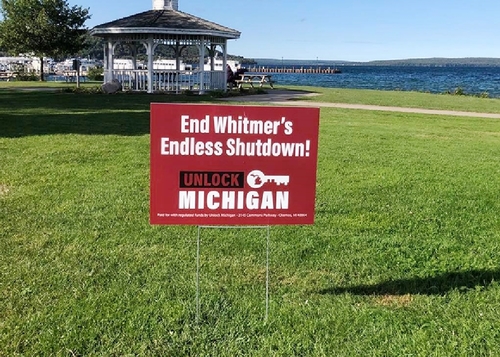