Elysia Borowy-Reeder's three-week paid leave turns into a permanent one without salary. 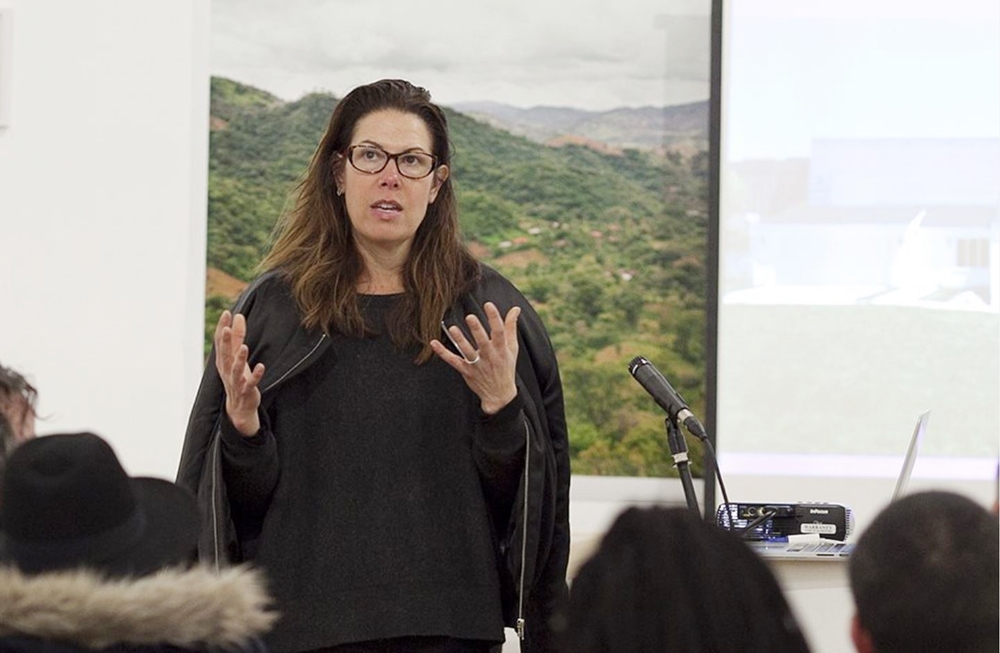 Museum of Contemporary Art Detroit (MOCAD) board members dismissed the executive director after about 70 past employees, interns and local artists signed a July 3 emailed letter accusing her of abusive treatment and racial harassment.

"Her leadership fell short of its goals for diversity, inclusivity and a healthy work environment," a statement says. A three-member board committee reached that conclusion after looking into the complaints.

"The board’s vote to remove our executive director is a painful but first step of a course-correct," chairwoman Elyse Foltyn says in Wednesday's release.

"We have tried to deliver on diversity, equity and inclusion since our inception. However, it is clear we need to do more, better and faster. MOCAD’s plan of action going forward will affect our hiring and employment practices, artist relationships, internal communications and the board’s bylaws, which define how we operate.

"We want to return to being a platform for everyone in the community and a venue to exhibit sometimes controversial art that might otherwise not be seen but inspires conversations."

The Midtown museum oon Woodward Avenue began in 1995. Borowy-Reeder came in 2013 from the Conteporary Art Museum of Raleigh, N.C., where she was founding director.

The dismissed leader graduated from Ohio's Antioch College in 1994 and earned a MSU master's in art history and art edication in 1999.

"All I did was fight. I was literally fighting with Elysia every week. I wasn't willing to take that kind of abuse." 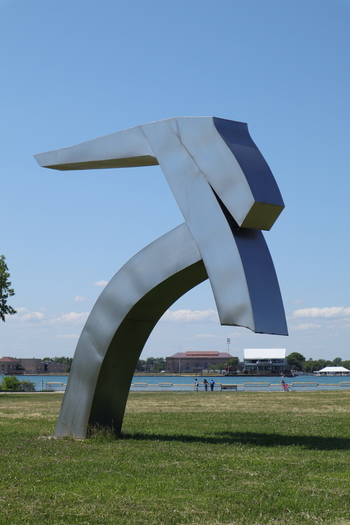 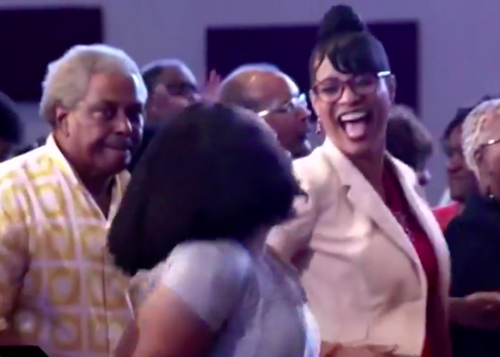 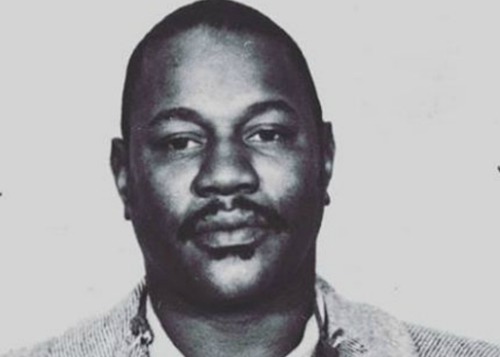 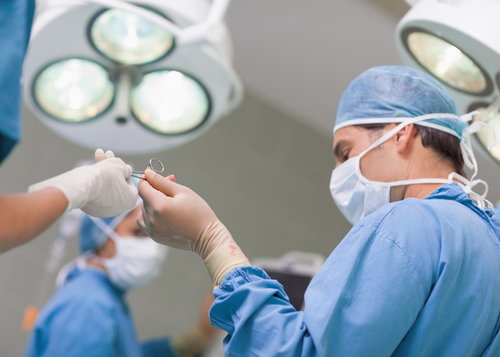