► Update: The effort failed in a party-line vote Thursday afternoon as 15 Republicans voted for the proposed ban and 20 Democrats rejected it.

Members of the Michigan Senate Appropriations Committee are trying to change the distribution of Covid-19 vaccines to ban giving preference to areas with the most-affected populations, like Detroit. 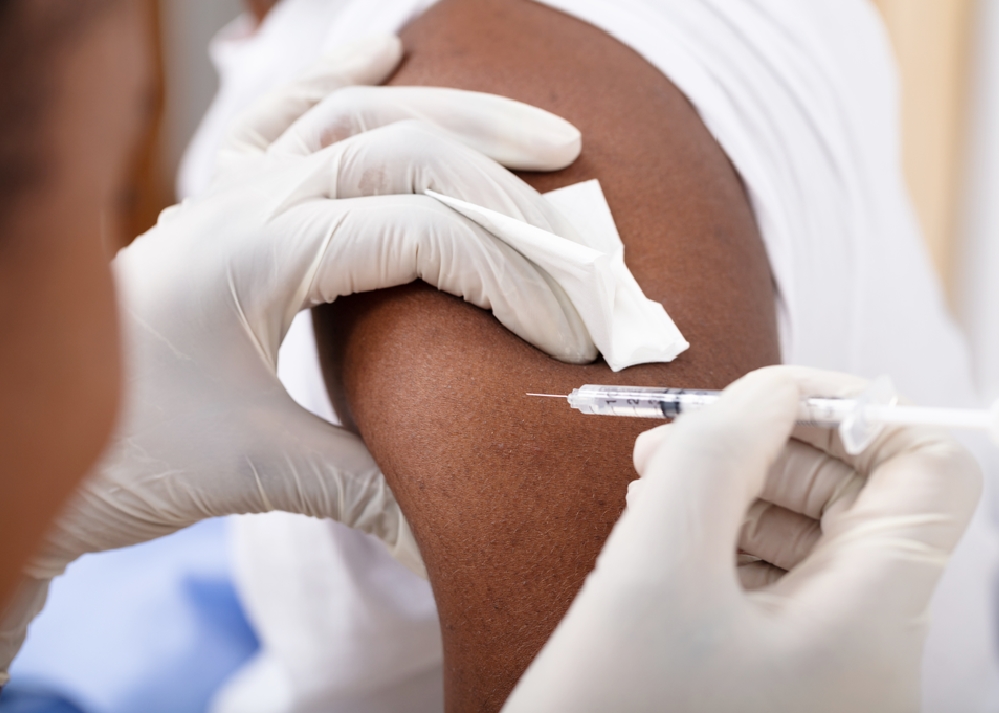 The Detroit News reports that in a Wednesday hearing on a $727 million supplemental spending bill on Covid-related issues:

Sen. Tom Barrett, R-Charlotte, proposed an amendment that says the health department can only use "the estimated number of individuals in each eligible priority group" in distributing vaccine doses to local agencies across the state.

His amendment would specifically bar the department from using race, gender, color, national origin, religion, sex or socioeconomic status" as factors in the decisions.

The state Department of Health and Human Services's priority groups have, so far, mainly focused on age, job and health status, but:

The Michigan Department of Health and Human Services has also been using a "social vulnerability index" from the U.S. Centers for Disease Control and Prevention to "adjust the allocations of vaccine to ensure that communities at most risk receive vaccine during times of scarcity," said Lynn Sutfin, the department's spokeswoman.

Readers with memories of last spring and summer may recall that many outstate residents then regarded Covid as "a Detroit problem." To be sure, the city, and its Black population, has been disproportionately affected by the disease; 40 percent of Covid deaths have been people of color, far out or proportion to their share of the population.

Even with the social vulnerability index, vaccination rates of Black Michigan residents has lagged. Data released this week showed that less than 4 percent have received at least one dose of the Covid vaccine so far.