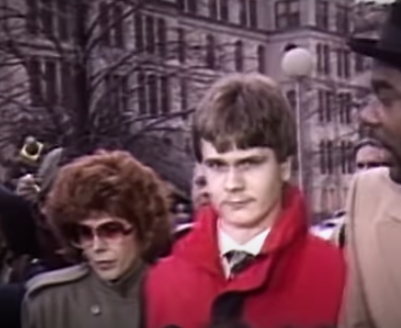 The crowd included people who were in the film: Retired FBI agent Herman Groman, who dealt with Wershe when he was a teen on the streets, convicted drug dealer Johnny Curry, former WDIV and NBC reporter Chris Hansen and reporter-author Scott Burnstein.

Now, "White Boy," is streaming on Netflix. (It got a 91-percent audience rating at Rotten Tomatoes.)

A subsequent docudrama in 2018, "White Boy Rick," starred Matthew McConaughey. The 2017 documentary is far better and a more accurate portrayal of Wershe's life.

Wershe walked into a Michigan prison as a teen in the late 1980s after being convicted of cocaine trafficking. Last July,  at age 51, he was finally free, released from a halfway house in Kissammee, Fla., in the central part of the state, two days after his birthday. 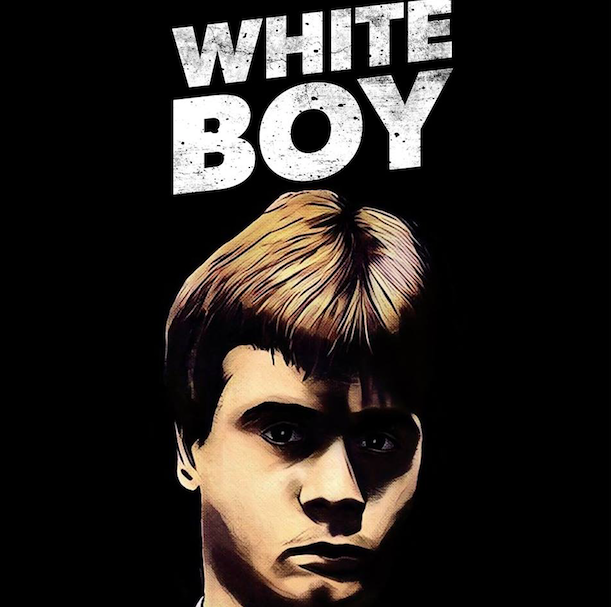 He has returned to Metro Detroit to be with his fiance and work on projects to help inmates.

In the early 1990s, Wershe cooperated with the FBI while behind bars in Michigan, and helped set up a sting that netted a string of crooked cops. The FBI posed as drug traffickers and money launders, who asked cops from Detroit and the suburbs to help protect fake shipments of dope and money.

The sting also resulted in charges against Mayor Coleman A. Young's niece Cathy Volsan and her father Willie Volsan, who helped recruit the cops. Charges were dropped against Cathy, who had dated Wershe before he went off to prison. But Willie Volsan was convicted in the case and spent time in prison.

Wershe caught the wrath of Mayor Young, who referred to him publicly as a "snitch."

After that, Wershe was taken out of the state prison system and put in the witness protection program to serve out his life sentence in the federal system. It was while in a federal prison in Florida that he got charged with being part of a car theft ring. He says he didn't know it was a criminal enterprise until near the end.

After that, he was removed from the witness protection program, only to return to Michigan to serve out his drug sentence.

In July 2017, he was paroled. But Florida insisted he serve time for his charges there, which he did until last summer's release.