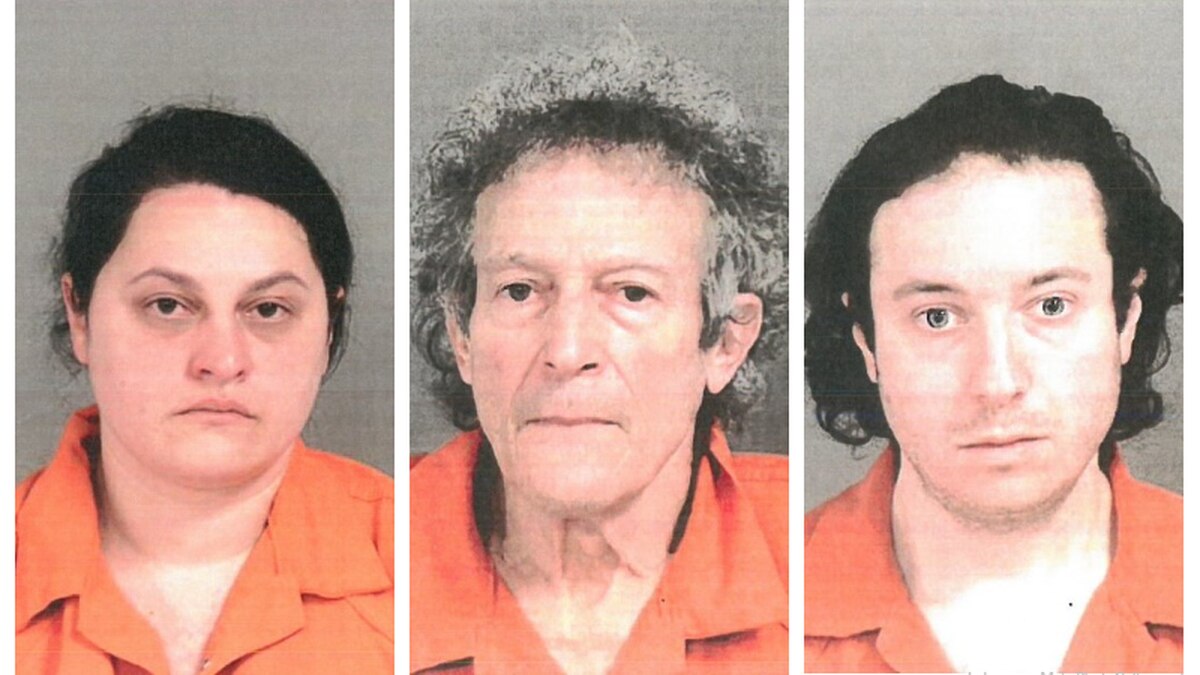 Three attorneys from an Oakland County law firm -- including a father and son -- are charged in Flint with a fraudulent scheme authorities say involved forgery and illegal debt collection from people and companies, including many who never owed money.

Marc Fishman, 70, his son Ryan Fishman, 33, and Alexandra Ichim, 33, all of the Fishman Group in Bloomfield Hills, are accused of suing on behalf of clients, then illegally collecting debt through forgeries, according to Genesee County Prosecutor David Leyton.

"It pains me to charge members of my profession," he tweets. "But no one is above the law."

All three lawyers were arraigned Tuesday in Genesee County District Court on felonyt counts of forgery, racketeering and obstruction of justice. Messages were sent through Facebook and LinkedIn Tuesday night, but all three did not immediately respond for comment.

The charges focus on 30 cases in Genesee County, but authorities said they believe the fraudulent activity occured in additional counties, including Kalamazoo, Oakland, Livingston, Ingham and Calhoun. They said the fraud may also have spread to Colorado and Florida, where the firm does business.

The charges date back to 2019, but authorities said they believe the alleged scheme started before that. They said other counties have been notified of the alleged fraud. 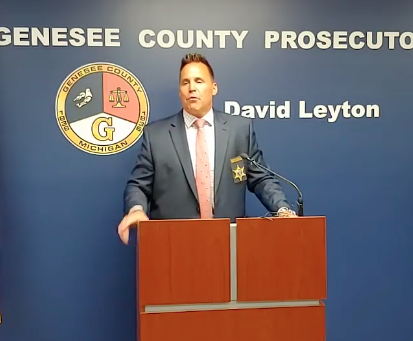 The alleged fraud, according to Leyton, began when process servers attempted multiple times to serve court papers to Flint-area defendants for the debt suits, but were unsuccessful. They then gave affidavits to the lawyers documenting their attempts.

Instead of proceeding in the courts, authorities allege, the attorneys forged papers saying the defendants had been served, when in fact they didn't know about the lawsuits. The attorneys would then get default judgments from the courts and illegally collect money from defendants' by garnishing wages, bank accounts and stimulous checks.

Sheriff Swanson said at the press conference that many defendants didn't understand what happened, and that some actually did not owe anything. He said some were able to vacate the court orders once learning of the fraud. Businesses were among the debtors.

"It's greed. It's simple greed. If it wasn't for the courage of these victims and witnesses to come forward, we might not be here as soon as we are."

The sheriff said the Fishman Group kept some money it collected by garnishing wages, rather than sharing it with clients. 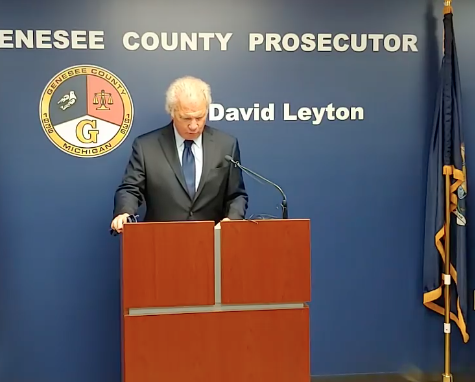 He encouraged people who have been victimized to gather documents, emails, text messages and report the alleged abuse to authorities.

"We don't know how big this is, we don't know how long it's been, but we do know there are up to a thousand or more victims," the sheriff said. "And these people have been paying on debts they didn't owe, not all of them, but a lot of them. These people would have made it right had they actually been served, but their whole lives have been altered.

"I'm proud to say the scheme is over," he added. "We will fight for every penny stolen from you."

Every month, business owners just like you are writing off hundreds, thousands, even millions in bad debt. Why? Maybe you've been burned by a collection agency in the past.  It could just be too much to manage when your focus needs to be on generating new revenue. There's too much liability involved when you're only collecting 2-3%. There is a better way.

Prosecutor Leyton said: “In short, these lawyers put a dagger in the heart of due process and victimized some of the most vulnerable people in our state.  And it pains me to have to say that members of my profession would do something like this."