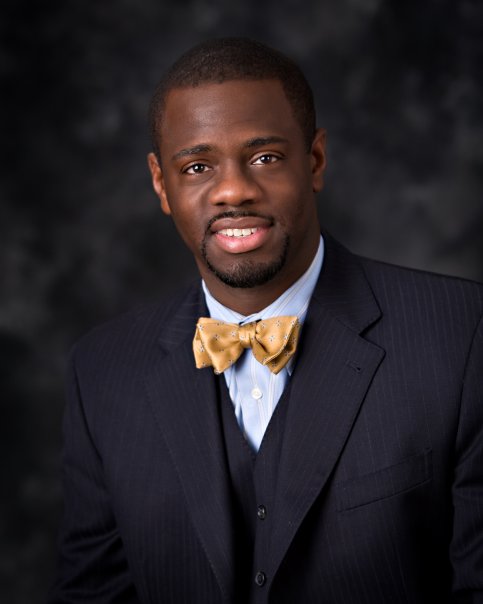 In an unexpected turn, a fourth Detroit city councilmember is hanging it up after multiple terms, leaving nearly half the seats on the body open heading into the August primary.

Andre Spivey, who represents Detroit's fourth district, did not file as a candidate by Tuesday's deadline after telling Deadline Detroit earlier this year that he would run for an at-large seat with Council President Brenda Jones vacating her spot.

Spivey has been on council since 2009. He did not immediately reply to a request for comment about his departure, but Fox 2 reports he plans to complete his law degree.

Also not running again are councilmembers Gabe Leland, who represents District 7 and is expected to plead guilty to a felony next month, and Raquel Castañeda-López, of District 6.

Prospective candidates will not be certified until next week. For now, here are lists of all the council and mayoral hopefuls who've submitted petition signatures in an effort to qualify:

here are all the Detroit City Council and mayoral hopefuls who submitted petitions by 4/20 filing deadline. In addition to Jones, Castañeda-López, and Leland, councilmember Andre Spivey will also not seek reelection despite initially saying he would, leaving open 4 of 9 spots. pic.twitter.com/4xhWHvwzbZ 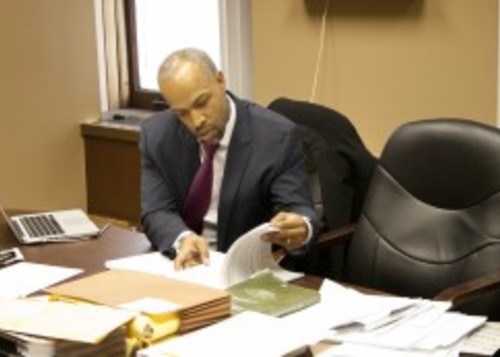 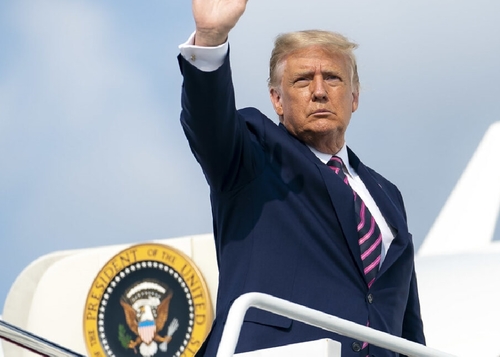 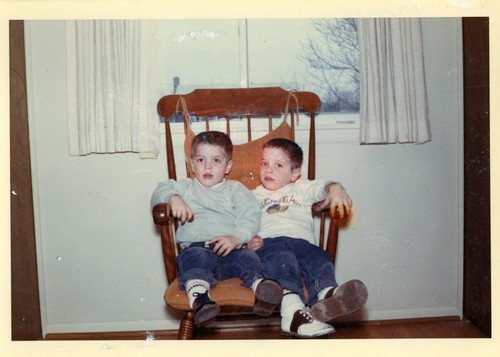