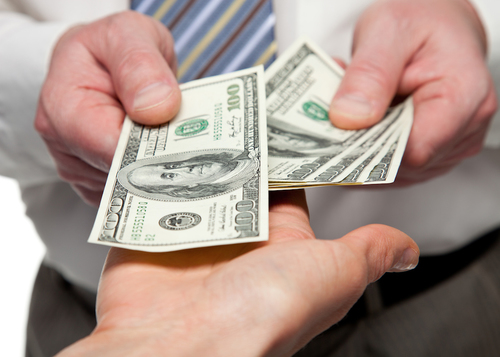 The city of Detroit has been weighing possible incentives to encourage residents to get vaccinated as the city's rate continues to lag the state despite an influx of supply and weeks of open eligibility.

Detroit schools could serve as a test to see if major monetary incentives can help entice skeptics, as it has announced $500 bonus for teachers and staff who get a shot before July.

The incentive, which applies to those who already have been vaccinated or plan to be by June 30, also includes up to 16 hours of sick leave to account for possible vaccine side effects.

The district is not requiring staff to get vaccinated. However, it said there has been a 10% increase in the number of employees who filled out an internal volunteer COVID-19 completion survey since the program was announced over the weekend.

The district reportedly is paying for the incentives with its portion of the latest round of federal stimulus. Chalkbeat reports others have tried to boost rates with more modest incentives.

In Indiana, fully vaccinated teachers and staff can expect to receive a $150 bonus.