"How to Organize a Union" was the state agency's original title.

A deputy director of the Department of Labor and Economic Opportunity will present guidance for public sector workers on "how to organize a union." The online session's leader, Grand Rapids attorney Sean Egan, is described at the agency's site as an "activist for working people ... [who] maintains his membership in his union and state license as a journeyman" electrician.

The half-hour instruction kicks off Michigan's first Workplace Rights Week "as we ... work to streamline resources for workers and their rights in the workplace," the department posts Friday. Egan's presentation is "aimed at not only answering questions we receive from constituents on a regular basis, but to also educate Michiganders of their protected rights under the law," he tells The Detroit News, which notes that Gov. Gretchen Whitmer got "overwhelming support from private-sector and public-sector unions" in her 2018 campaign.

Sen. Ken Horn, R-Frankenmuth, said the unionization training is "beyond the scope and mission" of the Department of Labor and Economic Opportunity, and Senate Majority Leader Mike Shirkey, R-Clarklake, accused the state of putting a "thumb on the scale." ...

"We’re going to ask the acting director to lay out the holistic view of what LEO is doing in promoting both employers and employees," Horn said.

Horn chairs a labor subcommitte that reviews the department's budget. 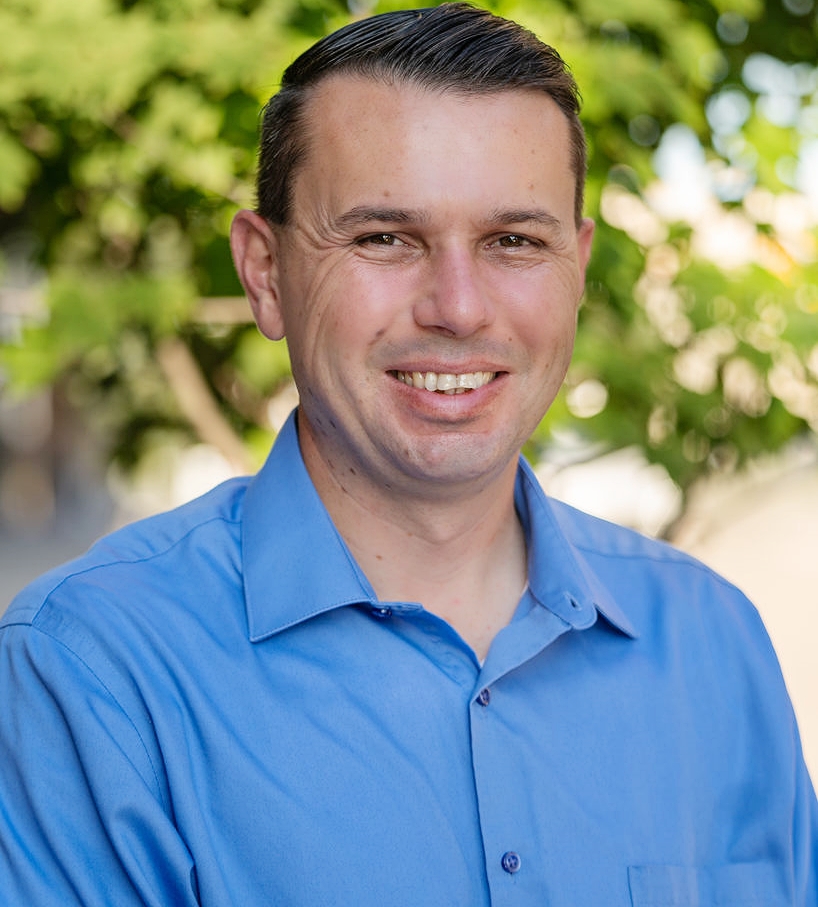 Sean Egan, deputy labor director, is called an "activist for working people" by his agency.
(Photo: State of Michigan)

Shirkey, owner of a Jackson machine equipment assembler, discussed his concern with WJR radio host Guy Gordon on Thursday. "It's not a government or taxpayer function and this is an assault on the citizens of Michigan in my opinion," he said, according to The News. "Signals like this that would cause [relocating employers] to question whether or not it's a friendly environment" in Michigan.

The state labor agency originally billed its training as a way "to learn more about [an] employee's right to organize, bargain collectively and advocate for better protections" in the private and public sectors. That changed Friday in a Facebook signup post for the event to be presented via Microsoft Teams:

Sean Egan is hosting a live webinar to discuss the election process overview to form a union for public sector employees and answer questions about the process. 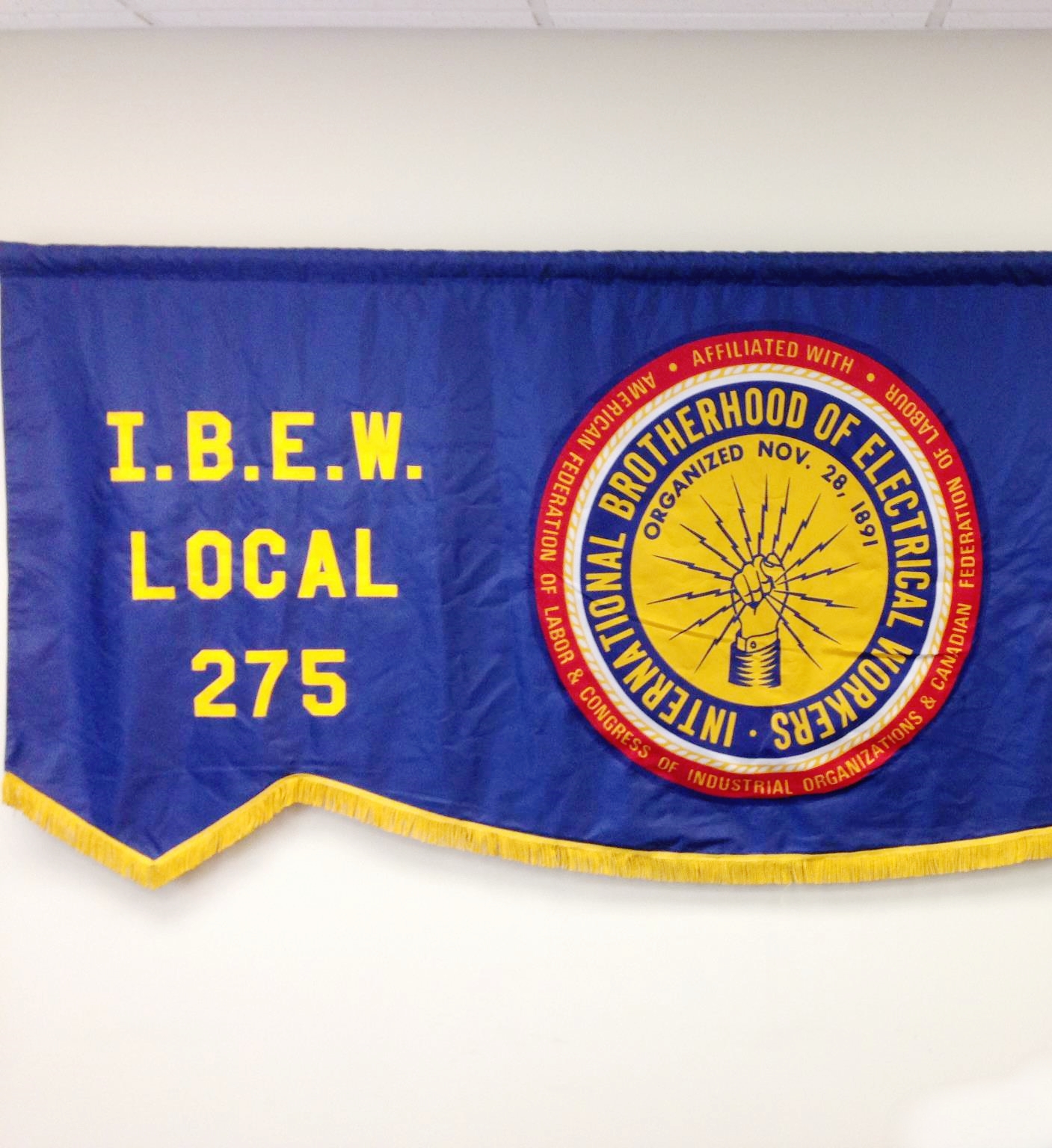 The deputy director has an extensive background in local and statewide union leadership, his government bio shows:

In 2004 Sean moved into a representative position with International Brotherhood of Electrical Workers Local 275 in West Michigan. In 2007 he was elected by the members as the head of the local union representing construction electricians, manufacturing, broadcasting and electrical motor service industries.

... Most recently he served as general counsel to IBEW Local 876, which represents working people in construction, government, utility, line clearance and other industries. He also worked as an attorney with many other labor unions and worker-focused efforts across Michigan. 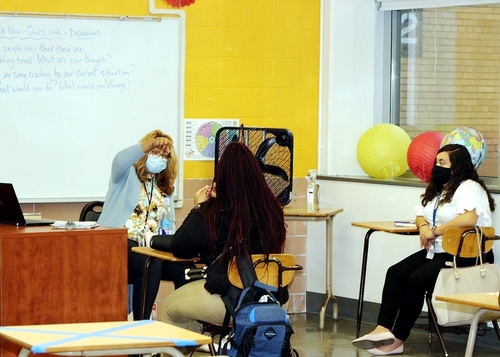