Joseph Heller, the novelist whose 1961 title "Catch-22" is immortalized as a synonym for absurd or contradictory choices, would recognize an illusory move by Michigan legislators.

They speak of "a higher standard" and being "more open, honest and accountable." But bills that House Democrats glorify as "a sweeping package of reforms to state ethics and transparency laws" have "just one hitch," Ron French of Bridge Michigan discovers:

Michigan remains one of only two states that don’t require state lawmakers to disclose their financial interests, a lack of transparency that makes it difficult to know if legislators are supporting bills that personally benefit them. ...

"We must do better and hold ourselves to a higher standard," GOP House Speaker Jason Wentworth said in a statement last week. The bill package will "make our entire system more open, honest and accountable to the people we serve." 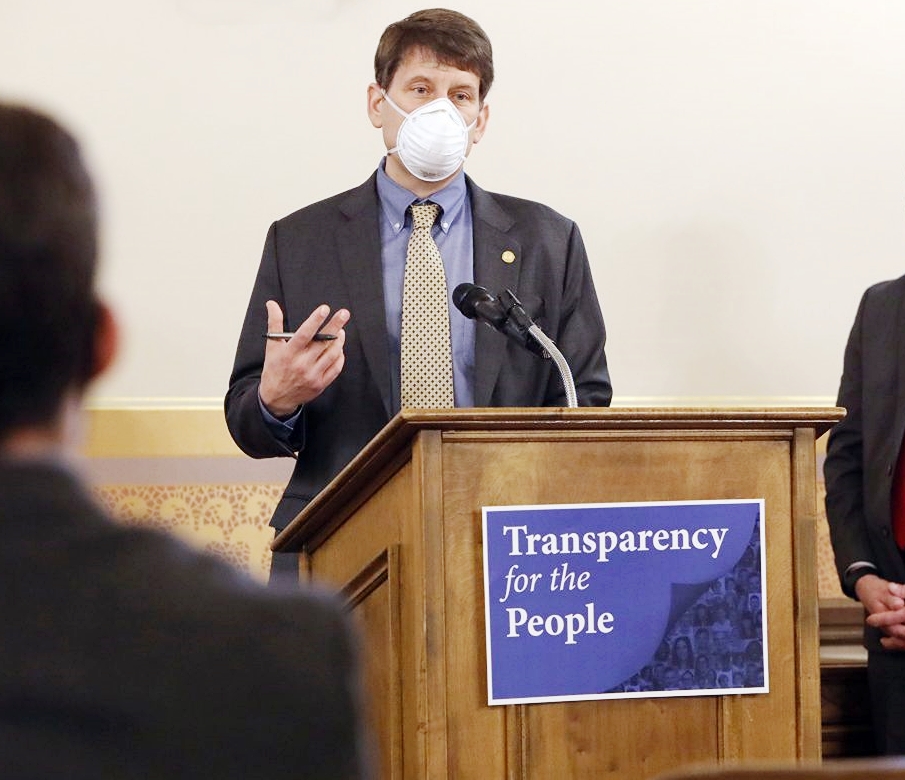 Sounds good, but the Lansing reporter finds that required financial disclosures by senators and representatives "would be exempt from the state’s Open Meetings Act and Freedom of Information Act, which makes government information open to the public,"

The public would only learn of a current lawmaker’s financial holdings if the [new oversight] committee determines a member has violated ethical conflict-of-interest standards. Members' financial records otherwise can only be disclosed to the public upon request after they leave office, under the legislation. ...

By contrast, in Wisconsin and dozens of other states, public officials and candidates for state office must file statements that are open to public inspection and list financial information such as their employers, investments, real estate and creditors.

Legislative insiders and others quoted by French include Rep. David LaGrand, D-Grand Rapids, who in February introduced eight bills with Rep. Mark Huizenga, R-Walker, that they said would "increase transparency by helping screen for conflicts of interest in elected officials’ personal finances.

Their goal was to require "lawmakers and other public officials to publicly state their sources of income, including stocks, real estate holdings and business associations." The joint statement quotes Huizenga as saying: "Requiring that those campaigning for and serving in public office file a simple financial-conflict disclosure form will provide voters with the information they need to elect leaders that represent their values."

LaGrand disparaged the private way in which financial information would be submitted under the current proposal as "a farce" that leaves the public unprotected from self-dealing lawmakers. 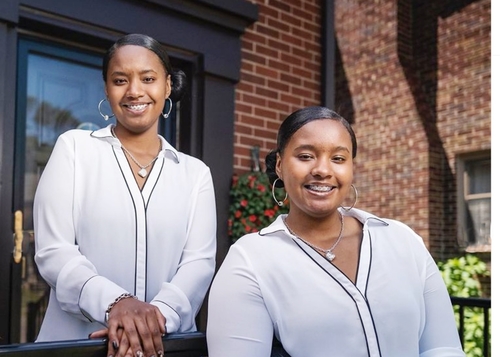