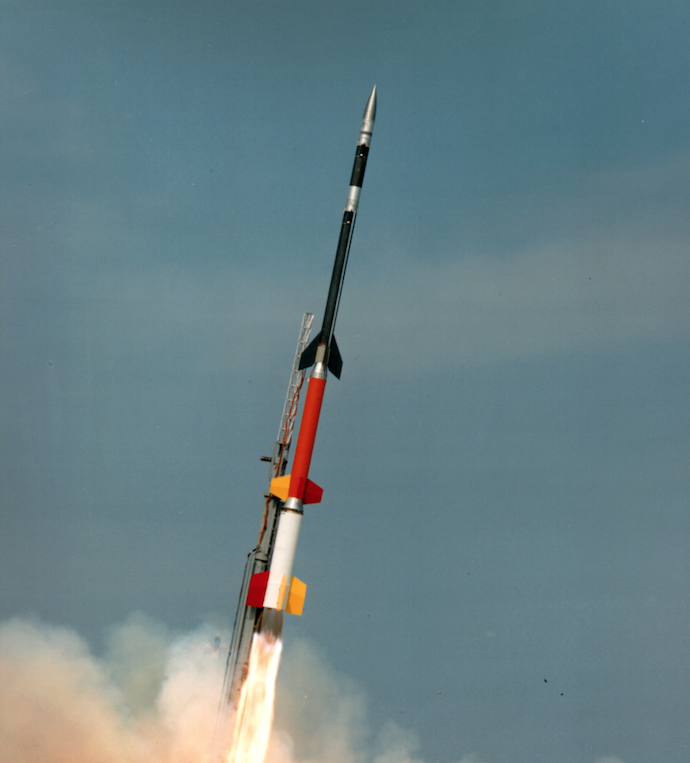 But NASA said the launch of the Black Brant XII sounding rocket has been postponed until at least Sunday due to "upper level winds not being within the required limits for a safe launch."

Green-violet clouds from a rocket launch Saturday night from NASA’s Wallops Flight Facility on an island off Virginia may be visible in Metro Detroit, weather permitting.

The launch is scheduled for no earlier than 8:02 p.m., with a 40-minute launch window, the space agency says.

A four-stage Black Brant XII rocket will launch from the site, triggering the release of barium vapor 9 minutes and 30 seconds to around 10 minutes after the launch. The vapors will form two green-violet clouds that may be visible for 60 to 90 seconds, NASA said.

Look at the eastern sky just after launch time.

Live coverage will be on the Wallops IBM video site, beginning at 7:40 p.m.