Classroom lessons and school materials reflect gender and racial diversity as a core value of American society, but the faces of public districts' superintendents in Michigan don't reflect a demographic mix. 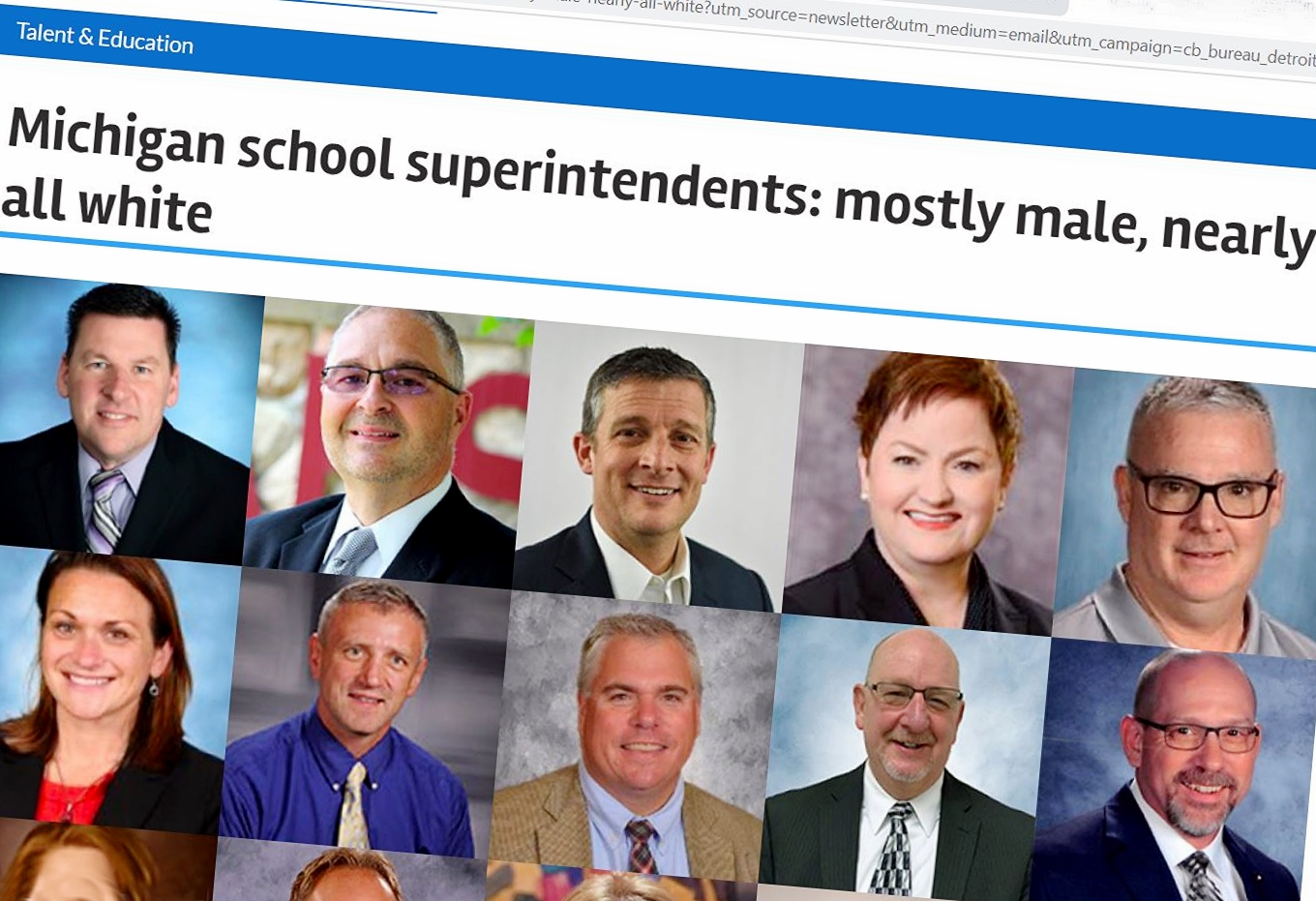 By contrast, just 4 percent of district superintendents [22 people] are Black in a state where almost 18 percent of traditional public school students are Black. ...

The overwhelming whiteness of Michigan’s school leaders raises concerns about diversity at a time when the nation is grappling with social justice issues, and as Michigan schools continue to struggle with wide racial achievement gaps. 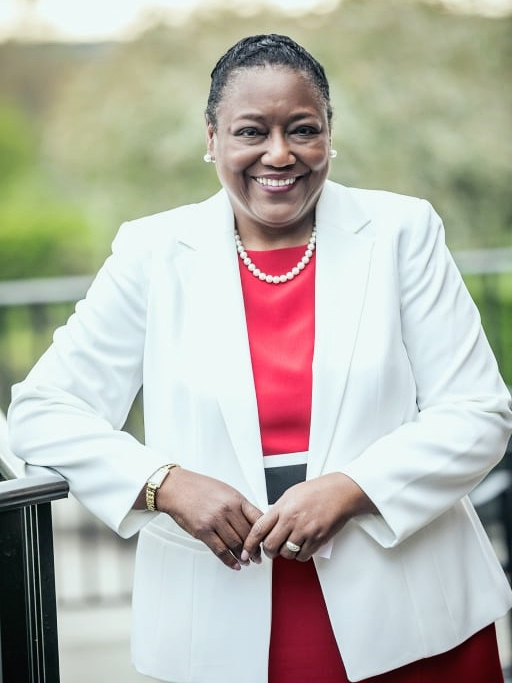 Reporters Ron French and Madeline Halpert spoke with education leaders who say one reason is "a shortage of African-American teachers, the positions in which principals, administrators and superintendents generally begin their careers."

Black superintendents who spoke to Bridge Michigan were blunt in their assessment of the racial disparity among superintendents. One called it "unconscious bias," another labeled it "systemic racism."

Racial data for school district leaders isn't compiled by the Michigan Department of Education or professional associations, so "Bridge created a racial tally by examining the online photos and profiles of superintendents at the state’s 578 traditional local school districts and intermediate school districts," says its in-depth article.

The journalists find that "gender inequity is also pronounced."

These are among other discoveries:

There are no Hispanic superintendents in the state’s traditional public school districts, despite the fact that 8 percent of students are Hispanic.

Michigan isn't an outlier, according to French and Halpert. "Racial and gender superintendent diversity is an issue across the country," they write.

One extreme example of the racial and gender imbalance: There are more white male superintendents named Steve or Bob (32) than the total number of minority superintendents in the state (27).