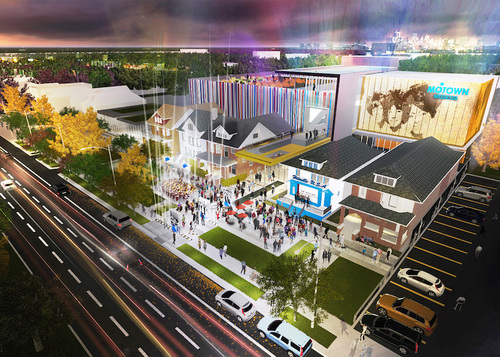 The music museum is raising money for a $50-million expansion.

The Motown Museum is getting a boost for its campus development project from Jeff Bezos' highly charitable ex-wife, MacKenzie Scott, who targeted it and at least four other Detroit area organizations in her latest round of giving.

Dollar amounts were not disclosed in a Medium post published by Scott Tuesday, but the music museum tells local media it received a $5 million grant to fund its operations and expansion. Other local recipients are:

Scott says the gifts target "equity-oriented nonprofit teams working in areas that have been neglected."

The 51-year-old, who divorced the Amazon founder in 2019, gave away $6 billion last year. The 286 donations outlined today represent another $2.7 billion.