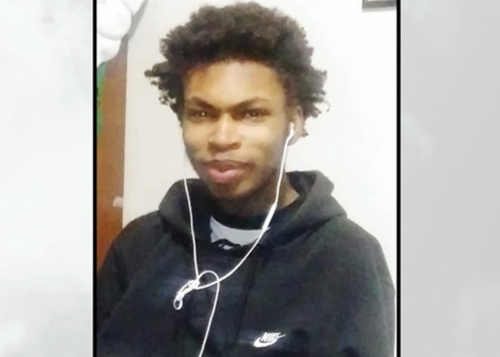 A Detroit judge has dismissed criminal charges against a former Mumford High School swim teacher accused in a teen's drowning last year while he left the pool unsupervised.

"Had he been at McDonald's while class was going on and left the class unattended, if he was drinking on the job, and left for any extended period of time, that would most certainly be gross negligence," he said. "Ordinary negligence, turning your back for a minute or two, does not qualify as gross negligence."

... Instead, he said the school system failed Blanding.

"If there's anybody, anyone to really be blamed here, I think the Detroit public schools are at fault. Anytime that you have a single teacher in a swim class in charge of over 30 students in a class, that in and of itself is reckless," he said. "I don't think that we can blame Mr. Sigler for that. That's his job. But I think it is a terrible idea to have any teacher teaching any class to have over 30 students, particularly in a swim class."