Michigan could see a nearly $800-million windfall for addiction treatment and prevention as part of a national settlement with pharmaceutical companies over the opioid epidemic. 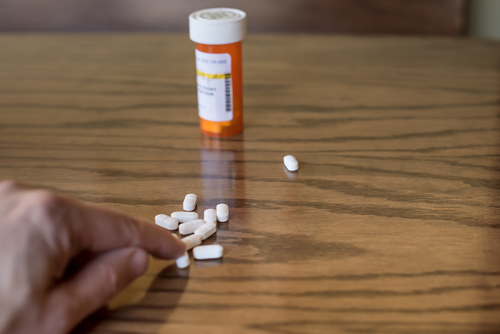 Its statement says in part:

The historic agreement would resolve the claims of both state and local governments across the country, including the nearly 4,000 that have filed lawsuits in federal and state courts. The agreement also requires significant industry changes that will help prevent this type of crisis from ever happening again.

Depending on the allocation metrics and participation of local units of government, Michigan stands to receive up to nearly $800 million from these defendants over the life of the settlement. Only the 1998 national tobacco settlement has involved more dollars than this proposed settlement.

... "This historic settlement will help save lives and further combat the ongoing crisis, while also ensuring those who created this catastrophe pay for our collective recovery," [said Nessel]. "For far too long, local communities have carried the burden of fighting against the opioid epidemic and felt those in a position to advocate for them weren't listening. This settlement will bring much-needed financial support for ongoing intervention, services and treatment efforts statewide, and eventual healing for Michigan families."