Ascension Michigan to Pay $2.8 Million to Settle Allegations of Needless Hysterectomies and Chemo 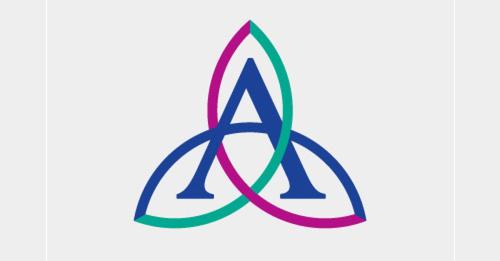 “When hospitals receive payment from federal health care programs for medically unnecessary surgical procedures, they cannot simply retain those payments; they have an obligation to return them,” Acting Assistant Attorney General Brian M. Boynton of the Justice Department’s Civil Division said in a statement. “We will continue to ensure that taxpayer funds are used appropriately for the important programs that they support."

The government alleges the doctor, not publicly identified, submitted claims for Medicare, Medicaid and another federal insurance program from 2011-17 for unwarranted radical hysterectomies and chemotherapy, and for services not performed.

Ascension Michigan had concerns about the doctor due to patient complaints and his above-average rates of pulmonary embolisms and surgical infections, the Justice Department said.

The 15-hospital group, based in Warren, used an outside doctor to review a sampling of patients, and found the majority of the radical hysterectomies and chemotherapy treatments could have involved "a less aggressive surgery or medical intervention."

The federal agency said Ascension initially improperly kept the payments from the unnecesssary procedures, but ended up cooperating with the investigation and agreeing to the settlement.

The civil settlement includes the resolution of allegations by patients Pamela Satchwell, Dawn Kasdorf and Bethany Silva-Gomez, who filed claims under a whistleblower provision in the law. They get a combined payment of $532,000 from the $2.8-million settlement.

The doctor was initially suspended and later terminated.