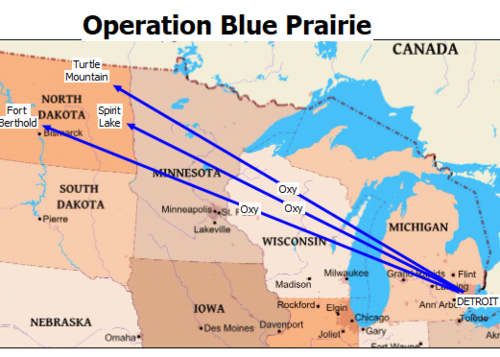 The U.S. Attorney's Office in North Dakota announced a separate round of charges against Detroit traffickers in January. (Graphic: Justice Department)

Last July, Detroit police were arresting a young man on a federal drug warrant out of North Dakota when they touched off an altercation that resulted in the death of his friend, Hakim Littleton. Unnerved by a recent spate of high-profile police killings across the country, Littleton, 20, shot at officers as they moved in on him, and was killed when they returned fire.

The suspect that day, Darnell Sylvester — known to friends as "Nell Chapo" — has since been indicted on allegations he conspired to distribute opioids, including heroin and the highly lethal fentanyl to parts of North Dakota.

Sylvester’s case, outlined in a September charging document that names more than two dozen alleged co-conspirators, is reportedly part of a much larger Detroit-to-Dakota opioid pipeline that has ravaged Bismarck and the Fort Berthold Indian reservation 100 miles to its northeast. The Louisville Courier-Journal reports 100-plus overdoses and 10 deaths on the sparsely populated reservation last year, and 74 overdoses and eight deaths in Bismarck.

The paper followed the trail after learning the 2018 shooting of a Louisville police detective was linked to a large drug ring with Detroit ties. It reports the Detroit pipeline is supplied by Mexican cartels — including the infamous Sinaloa that rose to prominence under "El Chapo" — and was drawn to North Dakota by less competition, fewer police, and money freed up by the state's oil boom.

In Detroit, DEA agents say one opioid pill sells for $5-$8 wholesale. On the reservation, traffickers can get $80-$100.

Law enforcement officials tell the Courier-Journal they first became aware of the Detroit link in 2012, when they discovered a trafficker named Victor Wakefield.

Wakefield, who grew up in a rough area of Detroit and began his life of crime as a teen, was seen near the town of White Shield with an associate, a Native American woman willing to sell drugs to feed her addiction.

Wakefield later admitted he began his pill pipeline into North Dakota and the reservation in 2011 because he knew people willing to bring the drugs and users ready to buy them.

Other Michigan men joined him, meeting women from the reservation in person or on dating apps, then using the women's connections to recruit area dealers and build a customer base, said Angela von Trytek, who oversees DEA operations in North Dakota as the assistant special agent in charge of the Minneapolis-St. Paul District Office.

"Detroit-based guys came over and dated native women, living with them so they have a foothold and a reason to be on the res," she said. "I don't think it's about love.” 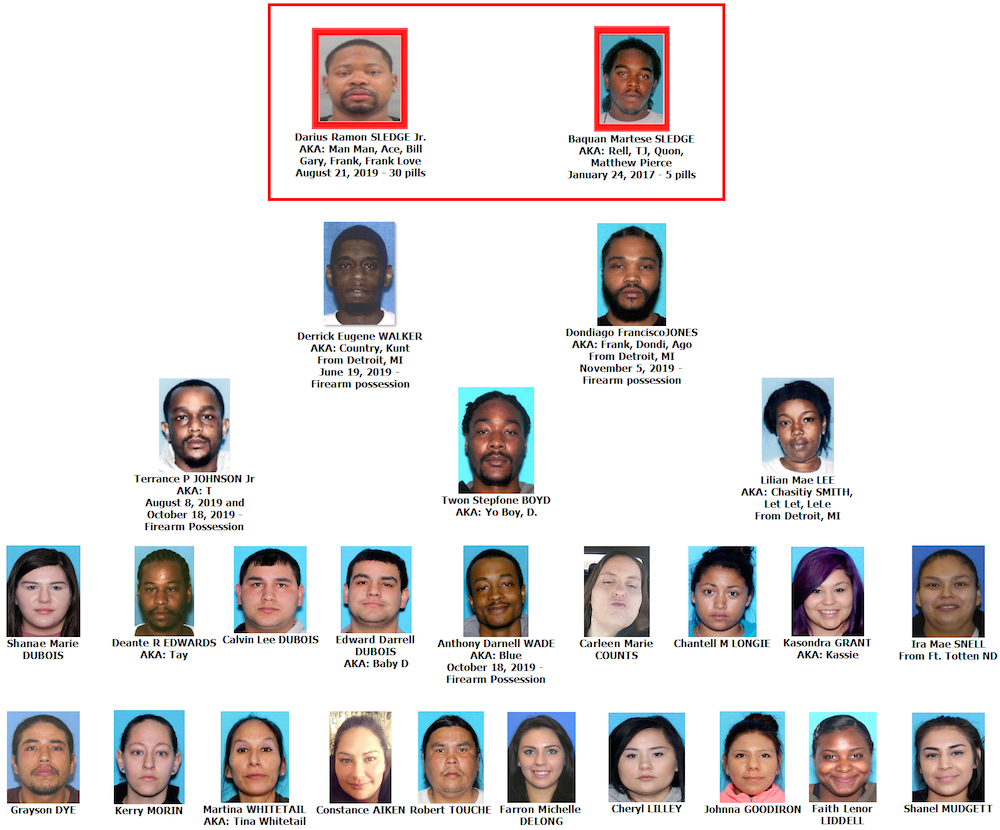 The pipeline brings millions of dollars in drugs to the reservation and other parts of North Dakota each year, officials say. Metro Detroiters charged include:

Charges were announced against at least three more Detroiters in January as part of a federal investigation dubbed Operation Blue Prairie.

Sylvester, meanwhile, was released on bond after his arrest. His trial was scheduled for Oct. 5, but was delayed after prosecutors requested more time to secure witnesses. His attorney has declined comment. 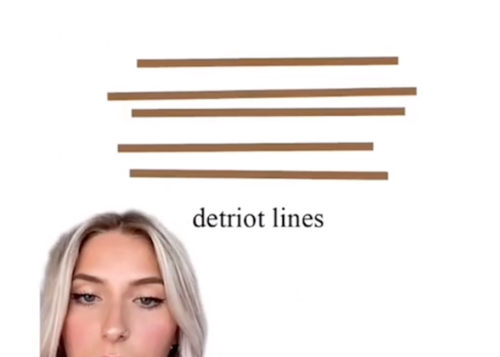 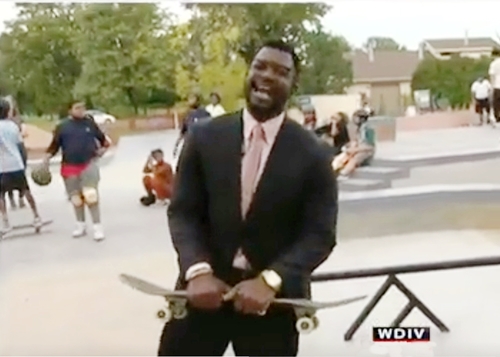 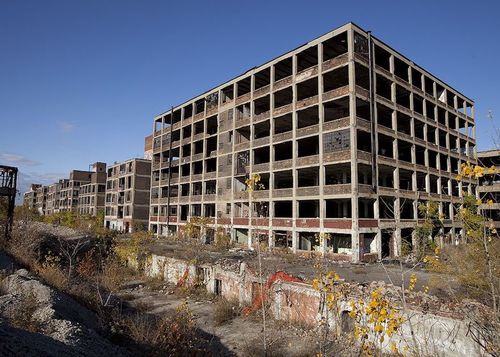