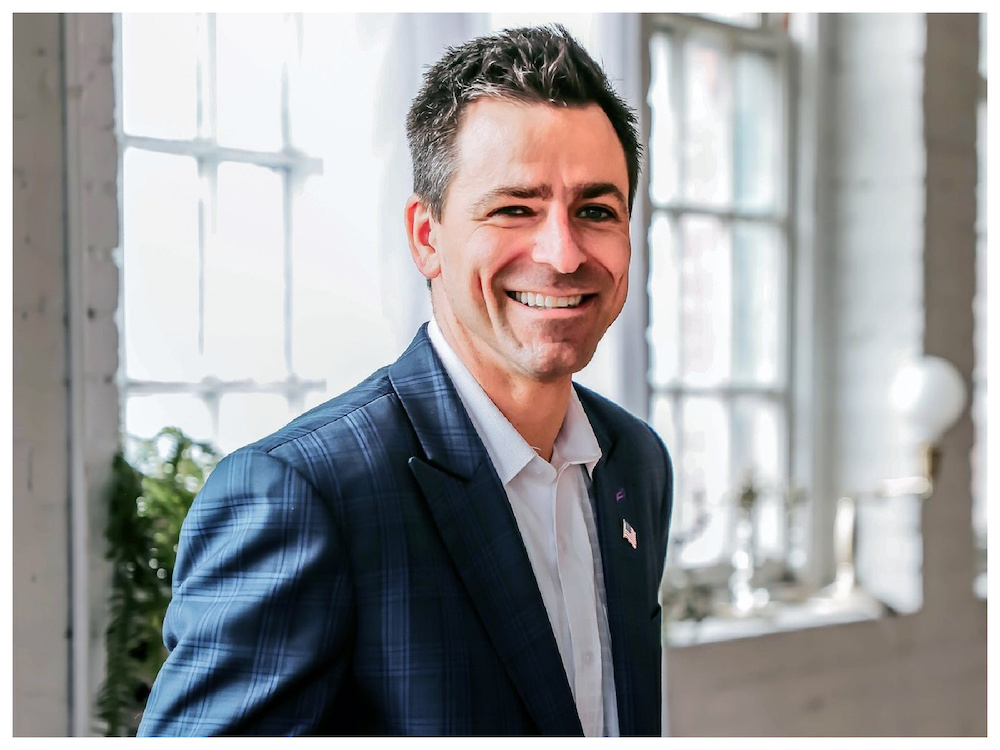 Kelley's attorney, Gary Springstead of Fremont, asked that the "high-profile candidate" be able to carry a gun because he doesn't have security, The Detroit News reports. Kelley, arrested last week by the FBI on the charges filed in D.C., has a concealed carry permit.

He appeared on videoconference Thursday before U.S. District Judge Robin Meriweather, who ruled in favor of prosecutors who opposed Kelley carrying a weapon.